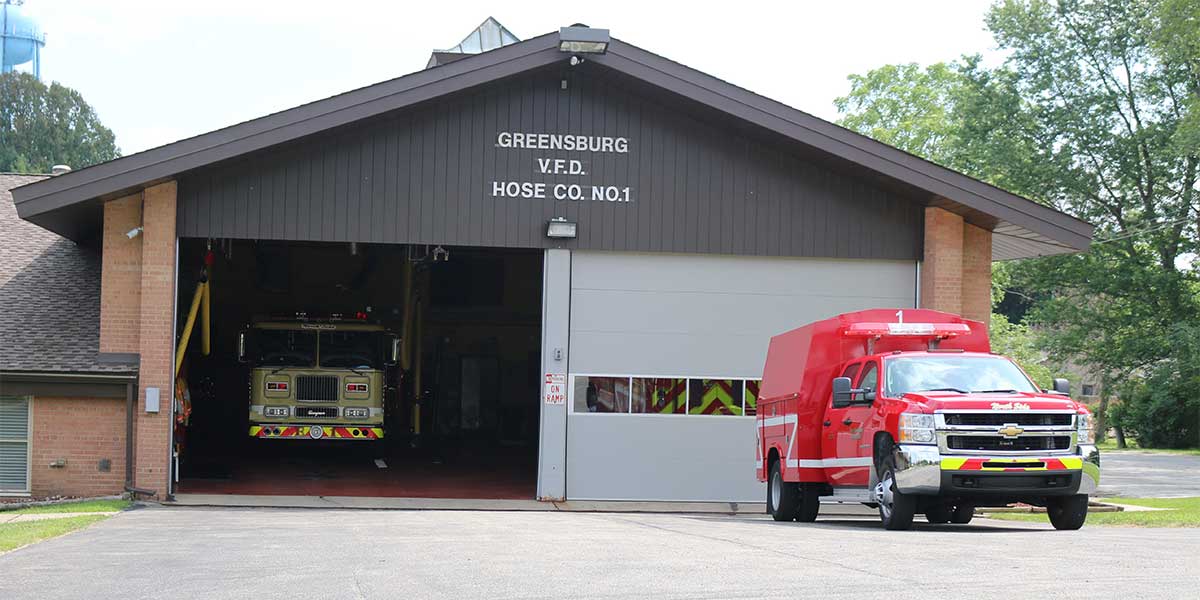 Hose Company #1 can proudly say that it was the first organization of the present Greensburg Volunteer Fire Department.  It was organized on January 12, 1891, by a group of young men whose purpose was to protect the community and its individuals from the ravages of fire.  To this date, the membership has served not only the community of Greensburg, but also the surrounding areas for over 100 years and its original mission has been greatly expanded.

The original quarters of this company were located on North Main Street near the present Pennsylvania Railroad Bridge.  In 1893, they were changed to East Otterman Street where they remained until January 8, 1923, when they were moved to Central Fire Station on Pennsylvania Avenue.  In August 1968, Hose Company #1 moved to its present home at 6 McLaughlin Drive on the north side of Greensburg.

In the beginning the equipment consisted of a hand-drawn hose cart.  Throughout the years, City Council has striven to purchase the best equipment for the company.  In 1917, it was a 1000-gallon Seagrave pumper.  May 1941, it was a 1250-gallon American LaFrance pumper.  September 1958, the city purchased a 1000-gallon Peter Pirsch pumper.  A Seagrave combination pumper and squirt was purchased in October 1974, and a new Seagrave pumper arrived in September 1999. 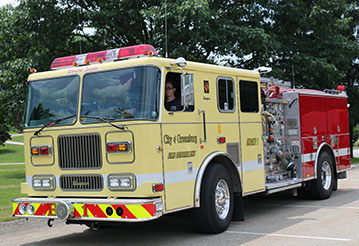 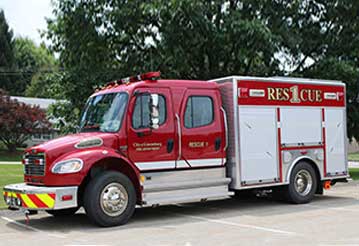 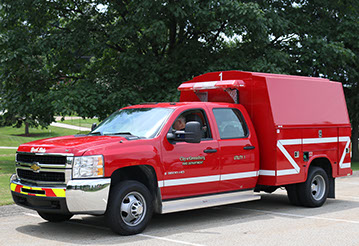 2008 Chevrolet 4 door chassis, seating capacity for 5, with a Knapheide work body.  This vehicle is used as a support vehicle to transport personnel and equipment.  This vehicle carries, hand tools, ems equipment, and an AED.  Utility 1 is used to carry the dogs for Bloodhound calls.  It also tows any of the Departments specialty trailers. 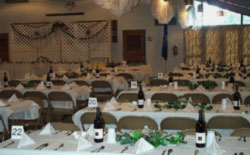 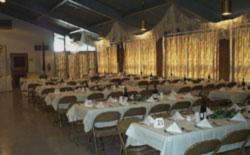 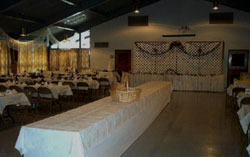